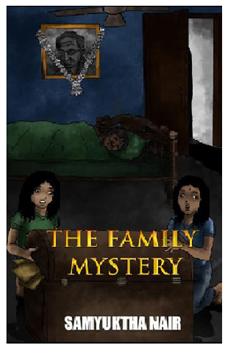 It's 1931. The Indian Independence Struggle seems far away to twins, Amrita and Ambika Shah and their wealthy, Gujarati family. However, their smooth and comfortable lives are disturbed when they make sense of their grandmother's senile babbling and come across a certain newspaper article that shocks them beyond their wildest dreams. Could their father - a staid businessman - be a murderer? What is the deep, dark family mystery they've stumbled upon? Will they be able to solve it? Or will the secret tumble out of the bag and shatter everyone's lives forever? To know more, read author Samyuktha Nair's engrossing, family adventure, where nothing is what it seems! 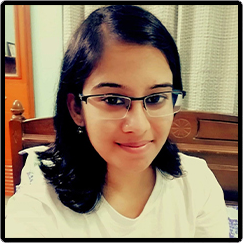 Samyuktha Nair was born on 24 May, 1996 in Chennai. She is currently pursuing a BA degree in Engish language and Literature from Madras Christian College. She lives with her parents, grandmother, and two dogs- Mia and Chicku. Samyuktha's first novel, The Warriors of Javida, was published in 2012. She enjoys reasding, writing and drawing and is passionate about animal rights and rescue. 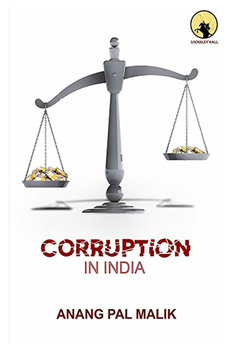 A hard hitting account on the growing malpractice of bribery, CORRUPTION IN INDIA methodically proves that -
1. In India, at least 90% of those who have opportunities to be corrupt are corrupt and, the corrupt dislike being termed as such in public.
2. The families of corrupt do not consider this menace of corruption a crime in the least.
The book correlates corruption with socialism, which keeps the salaries of government servants low but at the same time vests them with enormous power to financially thrive on the misfortunes of the common man. The book is an eye opener and a precise account on how despite having laws, nothing can be achieved till the society takes up a stand against it. 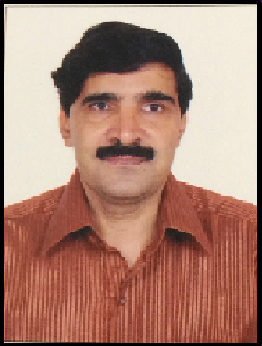 Anang Pal Malik did his B Tech from G B Pant University of Agriculture and Technology, located in Nainital district of Uttar Pradesh (Now, afterthe division of Uttar Pradesh, in Udham Singh Nagar district of Uttarakhand), and M Tech from Indian Institute of Technology, Delhi.
He started his career on UP State Electricity Board, moved on to Central Public Works department, and then to Indian Railways.
He has seen from closest quarters the state of corruption in the State Electricity Board, in the Public Works Department, and in the Railways. 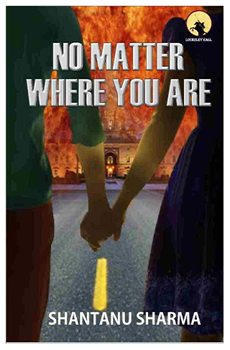 No matter where you are

Ashish meets Kriti in a college in Delhi and they are instantly drawn towards each other. As he finally proposes to her, they promise they would always be together. One day, however, Ashish vanishes...and Kriti is left heartbroken.
Until one day, she meets him five years later. She is now an officer with a Special Team, which is in Delhi to investigate a case of serial bomb blasts in the city where he is a journalist, now engaged to a fellow reporter. Despite the rage that Kriti feels, the duo keeps getting pulled to each other. Why did Ashish vanish? Who is behind these attacks? What will happen when emotions in this love triangle explode...and so does the city. 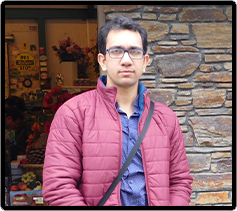 Shantanu Sharma, a Physiotherapist at Adani Group in Ahmedabad took to writing as a form of expression during his schooling at DPS in Delhi. During his college yeasrs, he continued writing for his college paper and even started his own blog. Passionate about writing, he tries to write something new everyday. 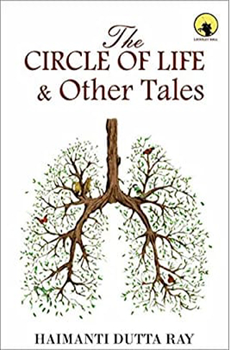 the circle of life & the other tales

The collection of thirteen stories meanders across borders and journeys to distant lands. Life, as we know it, has several dimensions. It can give us joy. It can also give us sorrow. It is within these ups and downs that we ultimately discover our sense of belonging to this planet. Thorough the course of pondering over these stories, written over a gap of two years, the readers may feel as if they were looking at life through an optical prism. 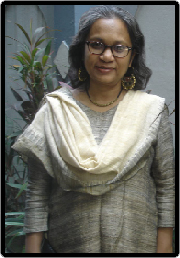 Haimanti Dutta Ray studied English Literature at St. Xavier's College and Calcutta University. her short stories and feature columns appear at regular intervals in dailies like The Statesman, Kolkata and others. A frequent blogger, an occasional poet, she lives in Kolkata.This is her first book of literary fiction.